FBI agent Emily Byrne (Stana Katic) disappears without a trace while hunting one of Boston’s most notorious serial killers, and is declared dead. Six years later, Emily is discovered held in captivity, with little memory of the villain who kidnapped and tortured her.

As Emily unravels the mystery of her abduction, she tries to reconnect with her family, which has moved on in her absence. Emily’s husband and fellow FBI Agent, Nick, struggles with guilt that he stopped looking for Emily, and his feelings for her that have resurfaced—especially now that he’s married to another woman.

Just as it seems Emily is making critical emotional inroads with Nick and her estranged son, Flynn, she finds herself the prime suspect in a string of shocking new murders.  Nick is now tasked with the unthinkable: having to bring Emily into custody.

Forced to prove her innocence, Emily goes on the run. But the closer Emily gets to answers, the more she puts herself and her family in danger.  Can Emily outrun her shadows?  Can she prove her innocence before it is too late?  Can she discover the truth about her abduction? 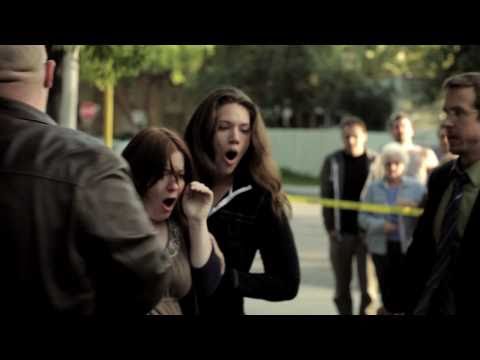