A globe-trotting action-adventure drama about a brilliant antiquities expert and a cunning art thief who team up to catch a ruthless terrorist who funds his attacks through stolen treasure. Danny McNamara is a former FBI agent specializing in stolen arts and antiquities. Lexi Vaziri is a resourceful art thief who is haunted by the tragic loss of her father, which she blames on Danny. When terrorist Karim Farouk absconds with a priceless artifact and kidnaps Danny’s mentor, Dr. Anna Castillo, Danny recruits Lexi to help him bring Farouk to justice and rescue Anna. As they crisscross the world hunting for their target, Danny and Lexi unexpectedly find themselves at the center of a 2,000-year-old battle for the cradle of civilization.

For downloading the last episode of Blood & Treasure please click on the link below and for download the rest of the episode please scroll down to find rest season and episodes. 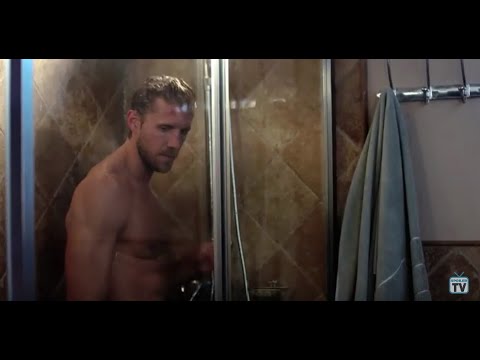