The most expensive cars from around the world, the amazing tuning, the light of xenon and unrealistic speeds – illegal races have always attracted daredevils in the fastest masterpieces of the automotive industry. But over time, culture and fashion are changing. Fans of speedy driving came out into the light and stopped hiding from the police: new competitions are held officially on special routes in all parts of the planet. The hobby of “golden youth” has turned into an independent sport with its rules, sponsors and champions.
The new part of the famous racing series Need for Speed ​​is changing after the races themselves. You no longer need to hide from the authorities and take risks in illegal races. Now the most dangerous enemy is not the police, but cunning and swift rivals. They act aggressively and at any time are ready to prune an opponent’s car or push it into a ditch, turning it into a shapeless pile of iron. The era of immortal cars has passed! Any four-wheeled horse can be smashed to pieces: everything collapses and falls off – the hood, bumper, spoilers, roof, wings, glass and even wheels. ProStreet is not just another episode of the series, it’s a new level of realism and entertainment, accessible to everyone! 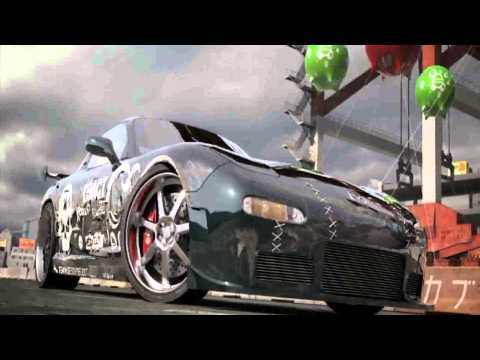