Soldiers of the Universe

The Republic of Turkey has a secret organization called “Akinci Warriors” who specializes in secret military operations. Our hero Hakan takes over his father Selim Kahraman’s place as “The Toyga” of Akinci Warriors. He will lead military operations to take his father’s revenge and he will fight against the enemies of the state. Having trained in military and various branches of science for many years Hakan will be fighting a relentless struggle against terrorists along with three other heroes that joined to his side. After meeting Mr. Barbaros and Akıncı warriors, a lot will change in Hakan’s life. He will learn what “patriotism” really means and he will understand the importance of fighting for his own country but not for his personal devils. With the intelligence gathered by Republic of Turkey, The Military and Akinci Warriors; our heroes will carry out operations against various terror organizations at Southeast Anatolia, Northern Syria and Istanbul. 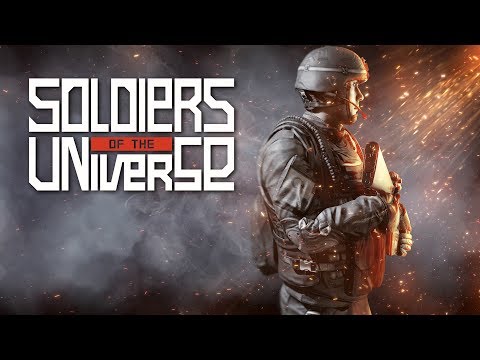