Young mother Cora Tannetti is overcome by an inexplicable fit of rage that leads her to commit a startling — and very public — act of violence, with no explanation as to why she did it. When Detective Harry Ambrose begins his investigation and grows obsessed with uncovering Cora’s hidden motive, the two work together to try to get deep into her psyche to learn about the violent secrets that are hidden in her past. The eight-episode thriller — which tries to uncover the “why” instead of the “who” or “what” — stars Jessica Biel, who also serves as an executive producer, and Bill Pullman in the lead roles.

For downloading the last episode of The Sinner please click on the link below and for download the rest of the episode please scroll down to find rest season and episodes. 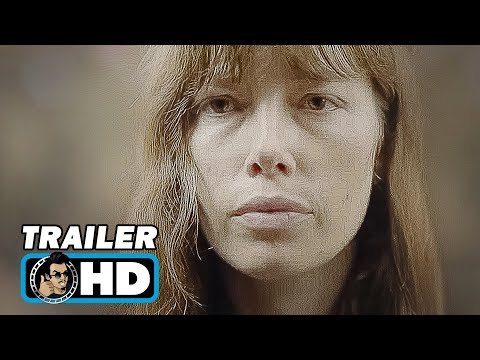