“The Stand” is author Stephen King’s post-apocalyptic vision of a world decimated by plague and embroiled in an elemental struggle between good and evil. The fate of mankind rests on the frail shoulders of 108-year-old Mother Abagail and a handful of survivors including Stu Redman, an ordinary working-class factory man; Nadine Cross, a deeply conflicted woman; Frannie Goldsmith, a pregnant young woman; and Nick Andros, a young deaf and mute man. Their worst nightmares are embodied in a man with a lethal smile and unspeakable powers: Randall Flagg, the Dark Man.

For downloading the last episode of The Stand please click on the link below and for download the rest of the episode please scroll down to find rest season and episodes. 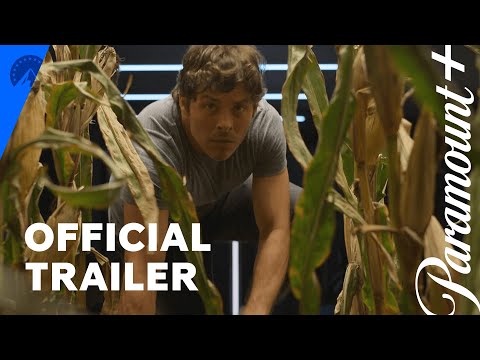