From the world of Jason Bourne, “Treadstone” is an action-packed thriller set amidst the black ops program Operation Treadstone. exploring both the origins of the infamous covert program, as well as connecting to present-day special ops, “Treadstone” follows the action across the globe — from D.C. to Berlin to Paris and beyond. “Treadstone” turns its recruits around the world into nearly superhuman assassins using a secret behavior-modification protocol, creating sleeper agents who are mysteriously “awakening” to resume their dangerous missions.

For downloading the last episode of Treadstone please click on the link below and for download the rest of the episode please scroll down to find rest season and episodes. 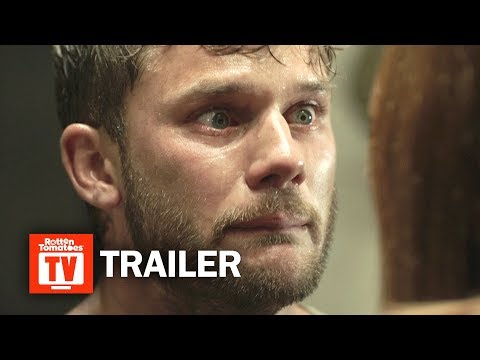