In the late 80s and early 90s, rebel groups based in Florida enact violent attacks on Cuba to protest Castro’s influence, bombing hotels and murdering innocent beachgoers. In retaliation, the Cuban government deploys an elite group of spies to take down the terrorist groups from the inside. Five of those spies ultimately face life sentences at the hands of the American government on the charges of murder and espionage. Written and directed by Olivier Assayas. Starring Penélope Cruz, Edgar Ramírez, and Gael García Bernal. 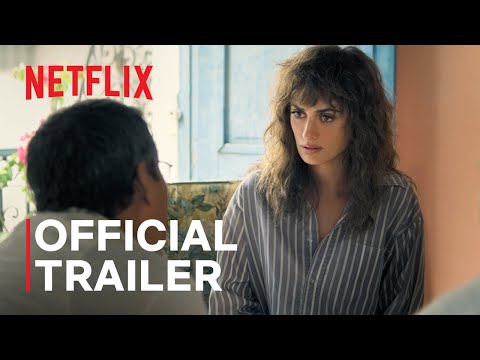