Watch Dogs 2 is an open world action-adventure third person shooter video game developed and published by Ubisoft. The sequel to 2014’s Watch Dogs, it was released worldwide for PlayStation 4, Xbox One, and Microsoft Windows in November 2016.

Play as Marcus Holloway, a brilliant young hacker living in the birthplace of the tech revolution, the San Francisco Bay Area. Team up with Dedsec, a notorious group of hackers, to execute the biggest hack in history; take down ctOS 2.0, an invasive operating system being used by criminal masterminds to monitor and manipulate citizens on a massive scale. 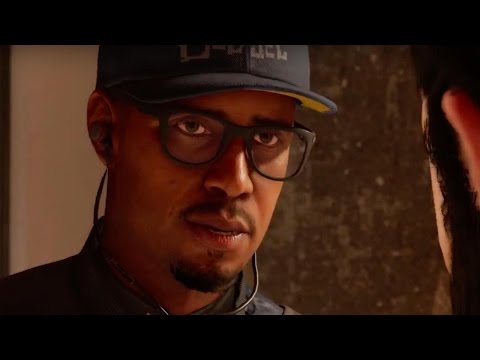