The Witcher: Wild Hunt is a story-driven, next-generation open world role-playing game set in a visually stunning fantasy universe full of meaningful choices and impactful consequences. In The Witcher you play as the professional monster hunter, Geralt of Rivia, tasked with finding a child of prophecy in a vast open world rich with merchant cities, viking pirate islands, dangerous mountain passes, and forgotten caverns to explore.

You can skip downloading of speech files or you don’t need.
Here is the list of optional files (you need at least one speech pack downloaded):

At the moment, Brazilian and Japanese voiceover packs are not available for download. Brazilian has a broken installer on GOG itself and Japanese is simple AWOL.

In example, if you want to launch the game with Russian UI/Subtitles/Voiceovers – skip all “selective” files,
but download setup-fitgirl-selective-speech-russian.bin & all main files.

If you experience errors (Xdelta or Unarc ones) during installation, try the following things: 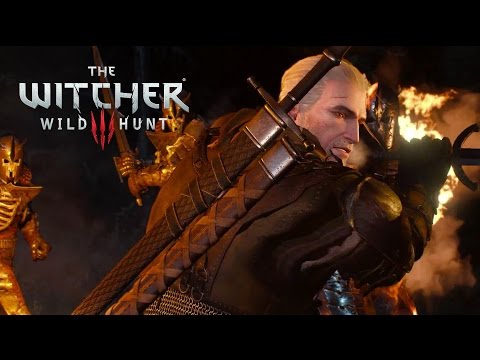