WWE has put together a card filled with great matches, with NXT, RAW and SmackDown coming into play.

WWE Survivor Series 2019 featured a surprisingly strong night from NXT as the black and yellow brand picked up four interpromotional victories—topping Friday Night SmackDown (2) and Raw (1)—and showed well in its lone defeat on the main show.

Both Brock Lesnar and Rey Mysterio retained their world championships while match of the night honors most likely went to Adam Cole, who also retained his world title in an NXT Championship match against Pete Dunn.With all three brands featured, SmackDown’s viewership was up this past week with 2.600 million viewers. 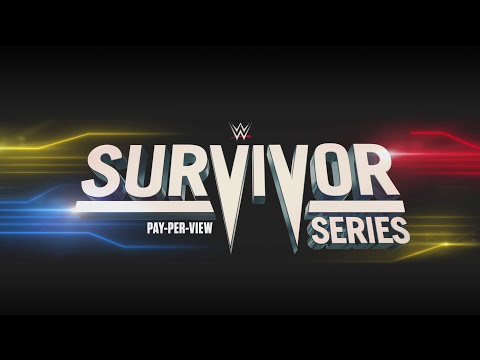